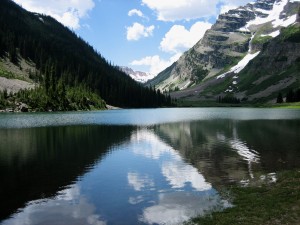 The tour is organized by a company called 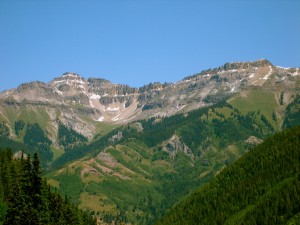 America by Bicycle (http://www.abbike.com/). They know the route (they’ve done it many times) and supply services like a SAG wagon and a mechanic.  They’ll also ferry my luggage from point to point so I don’t have to worry about saddle bags.  We’ll stay in hotels since I think I’m a little too old to be camping out every night.

I expect that 25 to 30 people will join the ride, so this won’t be a lonely tour.  Suellen will join me at several points.  The best day, of course, will be when she joins me on August 8th in Portsmouth.  We’ll spend the night of the 8th in Portsmouth and fly to New York City on the 9th to see Elliot and spend several days resting and celebrating. 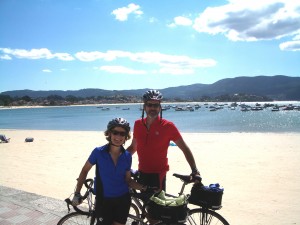 7 Responses to The Route